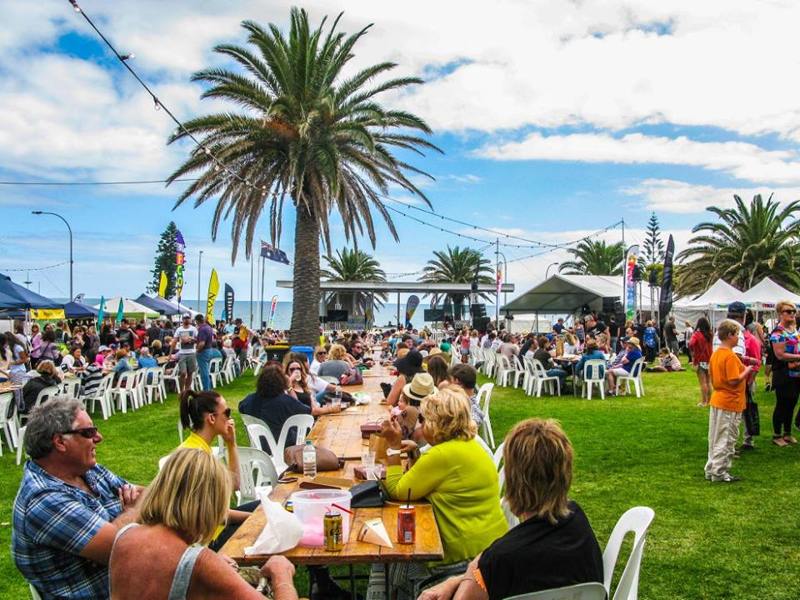 The Beachside Food & Wine Festival at Christies Beach is an ongoing initiative of the Onkaparinga Council. The festival has been happening for several years now and the latest (held in April) saw the addition of the Beachside Kitchen. The team from Sprout Cooking School held live cooking demonstrations throughout the day but some festival-goers opted for beach yoga by Salt Yoga instead!

Acoustic tunes kept a mellow vibe throughout the day and despite the cold temperatures, there were thousands of people in attendance. There was plenty on offer from food vendors, local vineyards and brewers. Woodstock Winery, Down the Rabbit Hole Wines, Swell Brewing Co, Vale Brewing (which we were pouring), Taste of Spain (paella) and Shredded Wrap & Roll were amongst the vendors on the day. 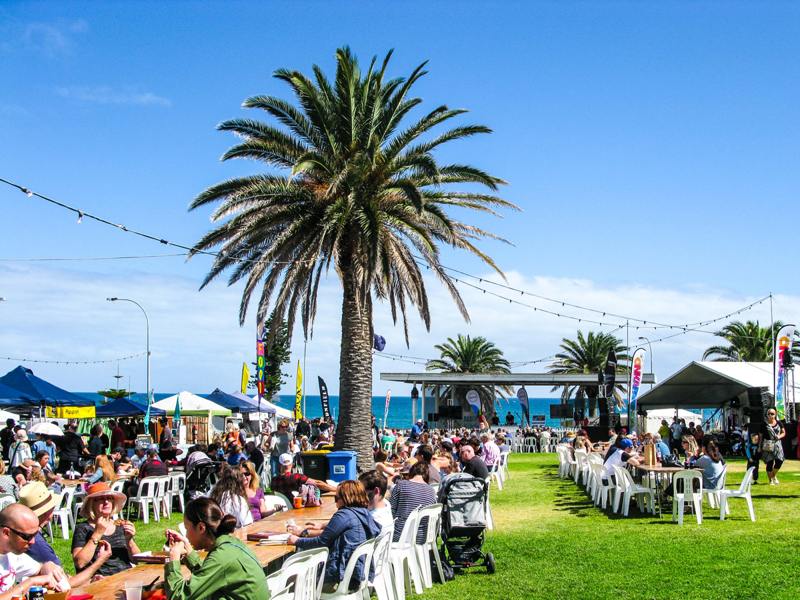 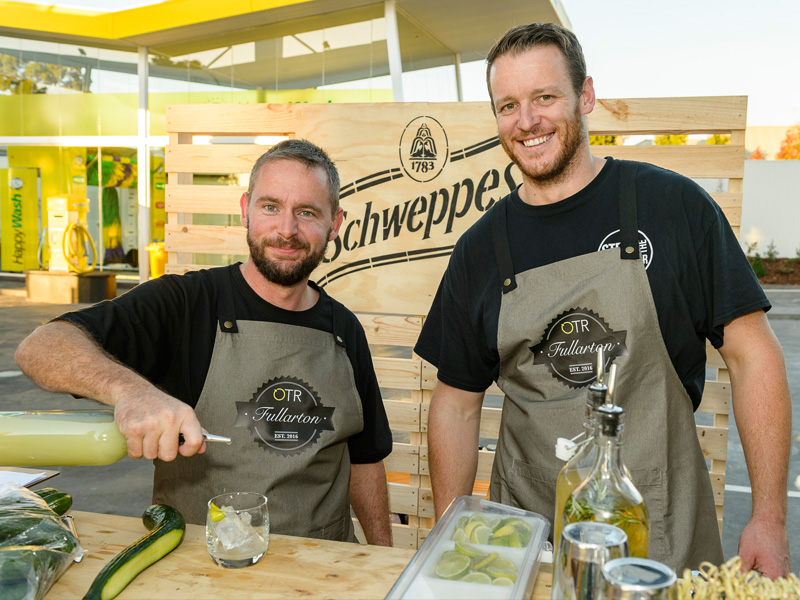