What is Cinco de Mayo?

Cinco de Mayo, which is Spanish for Fifth of May, is also known as the Anniversary of the Battle of Puebla. A holiday that is celebrated in the US and parts of Mexico, honouring the 1862 victory of the outnumbered Mexican military over the French forces. 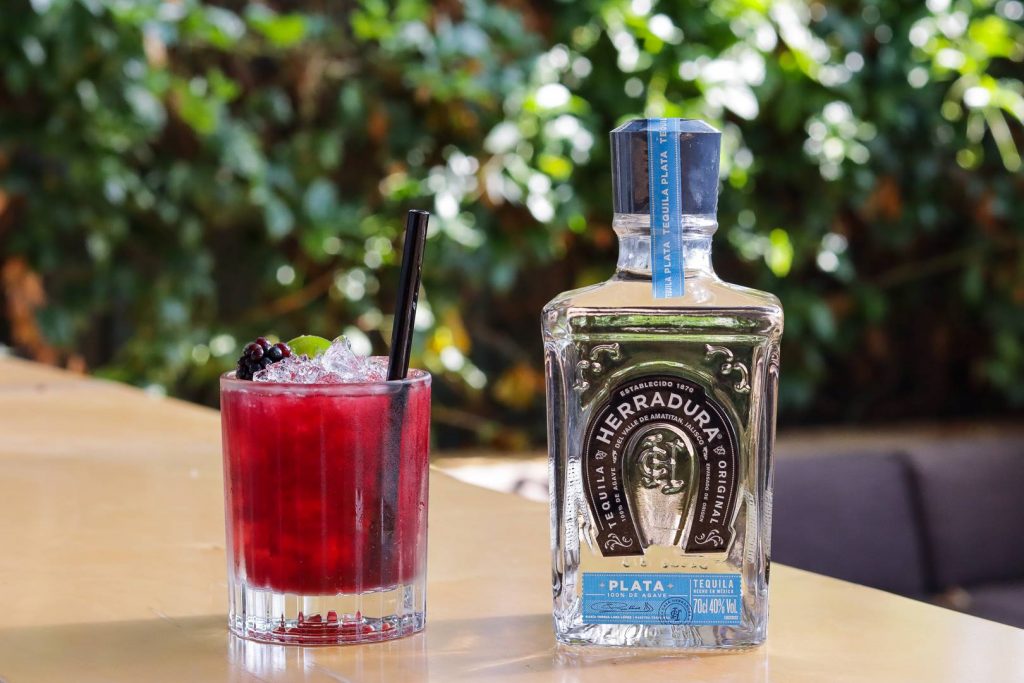 The conflict began in 1861 when the president of Mexico stopped paying interest on the money he owed several countries, including France. In response, the French army invaded Mexico and tried to take over the country. Today, celebrations in Mexico are most widespread in Puebla itself – traditions include military parades, recreations of the Battle of Puebla and other festivities. It isn’t a federal holiday so the day is like most others for most people in Mexico.

Cinco de Mayo was first celebrated in the US in 1863 in Southern California. By the 1930s the holiday became an opportunity to celebrate Mexican identity. Mexican Americans celebrate by wearing festive dress and participating in parades. Tacos, guacamole and tequila drinks are centric to the festivities.

It isn’t widely celebrated outside of the US and Mexico but it is starting to become a part of the international calendar. Sponsored
0 Comments
By Steve the Bartender 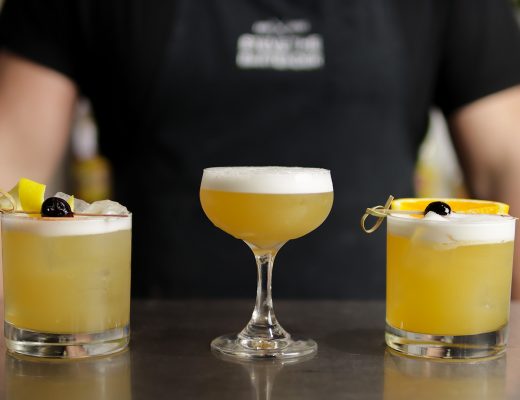