Cocktail Families and the Magnificent 7 There are many theories and methodologies to characterise all cocktails into a limited number of categories, or families. A quick search will result in various numbers of categories but I believe the Magnificent 7 by Wayne Collins’ to be most succinct. The theory is that every drink derives from (in chronological order) the Punch, Milk Punch, Sling, Cocktail, Sour, Cobbler and Highball.

In the past there were many different types of categories of mixed drinks. The earliest, dating back to the 1600s, was the Punch. A Bittered Sling or “cocktail” was originally just one category of mixed drink, referring to any mix of liquor, water, sugar and bitters. Over time, the term “cocktail” transitioned to encompass all mixed drinks. 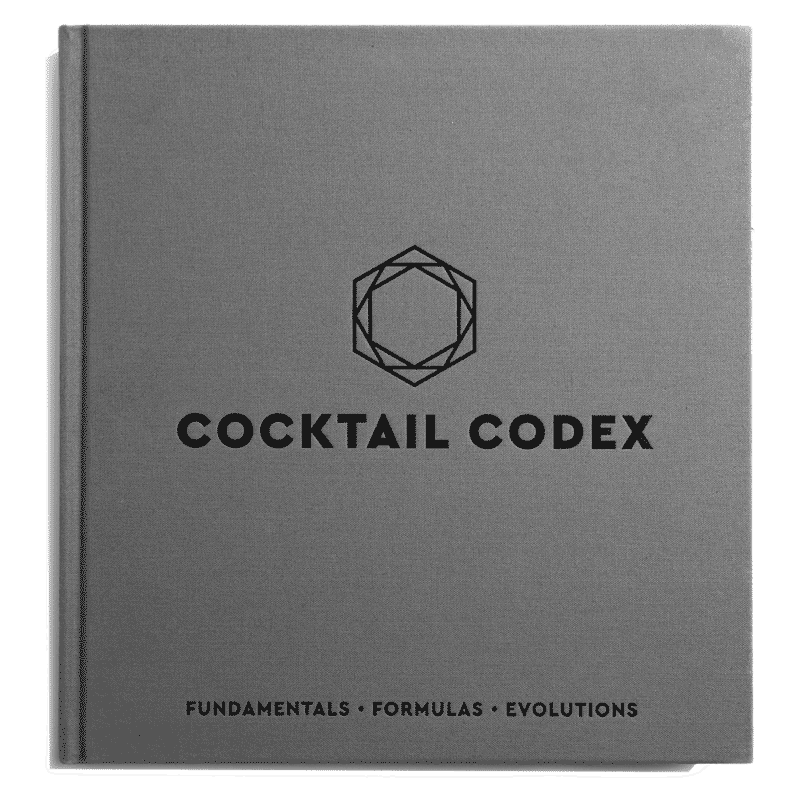 “There are only six cocktails.” So say Alex Day, Nick Fauchald, and David Kaplan, the visionaries behind the seminal craft cocktail bar Death & Co. These experts reveal their surprisingly simple approach to mastering cocktails: six easily identifiable (and memorable!) templates that encompass all cocktails: the old-fashioned, martini, daiquiri, sidecar, whisky highball, and flip.

THE 7 CATEGORIES OF MIXED DRINKS

One of the earliest types of mixed drinks, the origins of the punch are believed to have been discovered in Eastern India by sailors of the British East India Company. This type of mixed beverage was first recorded in British documents in 1632. The word punch itself derives from the old Hindustani “panch” meaning five. The punch is based on five flavorings: spirit, citrus, sugar, water and spice. It can be served hot or cold. 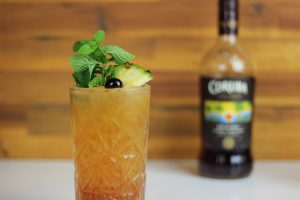 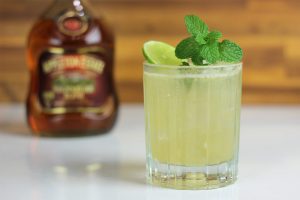 The history of the milk punch is thought to date back to England in the 1700s, although its origins are elusive. Today, milk punch is commonly associated with New Orleans, and with breakfast or brunch. It is a milk based punch drink consisting of spirit, sweetening agent (or liqueur), mixed with milk, cream eggs or yoghurt, finished with a little spice. 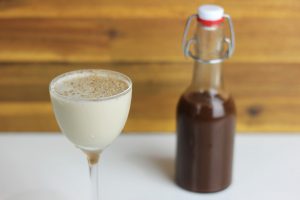 This type of drink was first recorded in American literature circa 1759. The term is an Americanism, deriving from an old Germanic phrase, “Schlingen”, meaning to swallow quickly. The Sling originally consisted of spirit, sugar and water often garnished with citrus peel and nutmeg. A toddy is a similar drink but usually served hot. 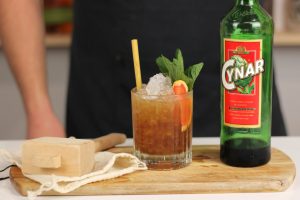 The first printed reference of this term appeared in the early 1800s. It was defined in print in The Balance and Columbian Repository in 1806 “A Cocktail is stimulating liquor composed of spirits of any kind, sugar, water and bitters, it is vulgarly called a bittered sling.”

There are many stories regarding the origins of the word “cocktail”, but one of the more credible is that “cocktail” is derived from the French word coquetier, a type of eggcup-like measure which apothecaries used to dispense mixed drinks – mixed drinks of liquor, sugar, water and bitters in one of the worlds first great cocktail cities, New Orleans. Cocktails only slightly dilute or adapt the base liquor.

A Cocktail is a mix of liquor, sugar (or a sweetening agent), water and bitters, and may be shaken, stirred or built and served straight-up or on-the-rocks. 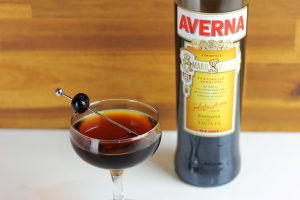 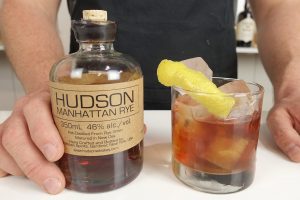 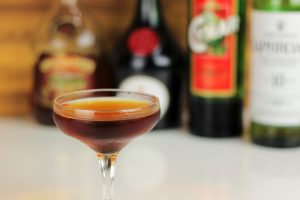 Many classic mixed drinks reside in this category. Sours were originally made with the popular liquors of that time (brandy and rye whiskey) but can be with any choice of liquor. Sours taste very much of their base liquor; a short, sharp, punch type drink consisting of 2 parts spirit, 1 part sour (lemon or lime juice) and half part of sweet (syrup, liqueur, sugar). Bitters and egg white are both optional. Sours are commonly shaken and may be served straight-up or on the rocks. 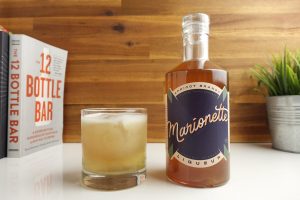 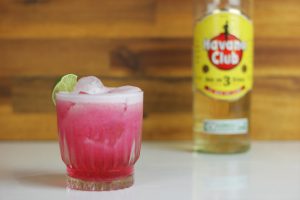 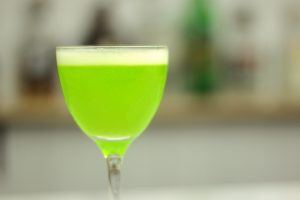 Contains wine (or spirit) and sweetening agent. Served on ice with fruit.

Cobblers are shaken drinks served with straws in a goblet or Collins glass filled with crushed ice and decorated with fruit and a sprig or two of mint (preferably dusted with icing sugar). They are usually wine based but may also be spirits-based and are sweetened with sugar or sweet liqueur. 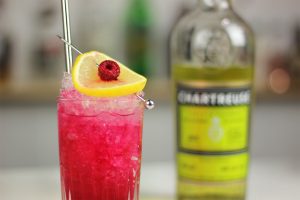 Contains spirit and a mixer (soda or fruit juice)

Highballs are typically a long drink made with a shot of a base spirit, topped with soda or juice. This mixed drink category includes the Collins and Fizz families, drinks such as the classic Tom Collins or the Gin Fizz. 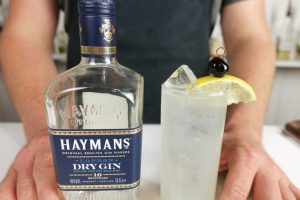 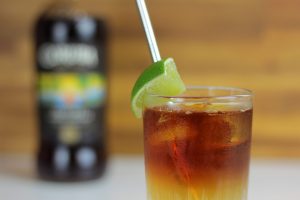 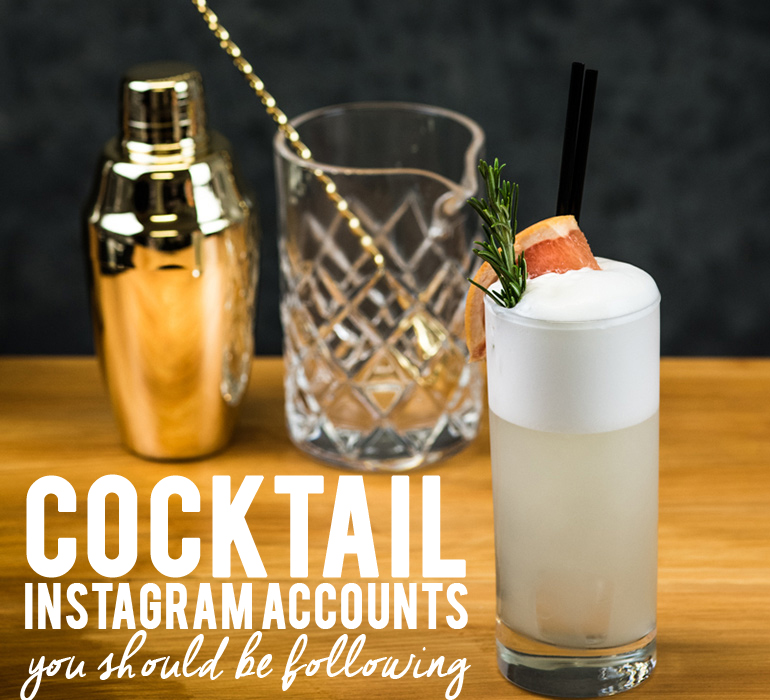 Grab a copy of my book 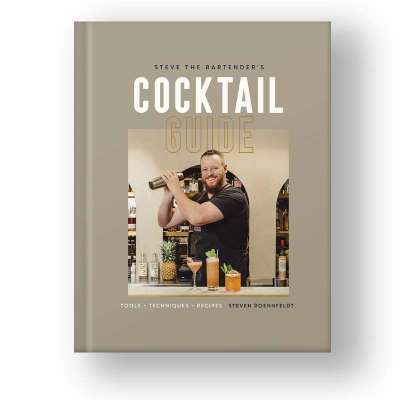