The Last Word was created in the early 1920s at the Detroit Athletic Club. The cocktail was only popular for a few decades and was later published by Ted Saucier in his 1951 book, Bottom's Up.

A Seattle bartender revived the cocktail by placing it on his drinks menu. It's popularity helped the drink find its way onto the menu at the Pegu Club which cemented it's resurgence.

You can play around with the gin component too - sub in Irish Whiskey for a Dublin Minstrel or Mezcal for a Last of the Oaxacans but there are an endless number of riffs on The Last Word. 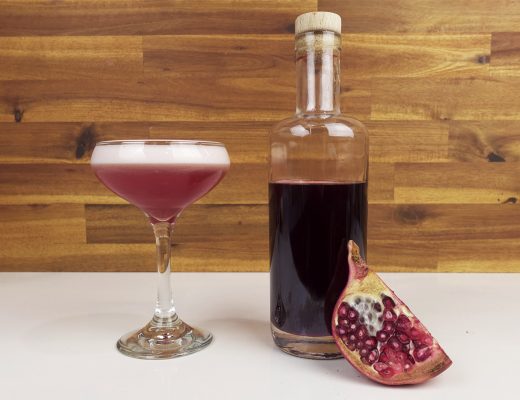