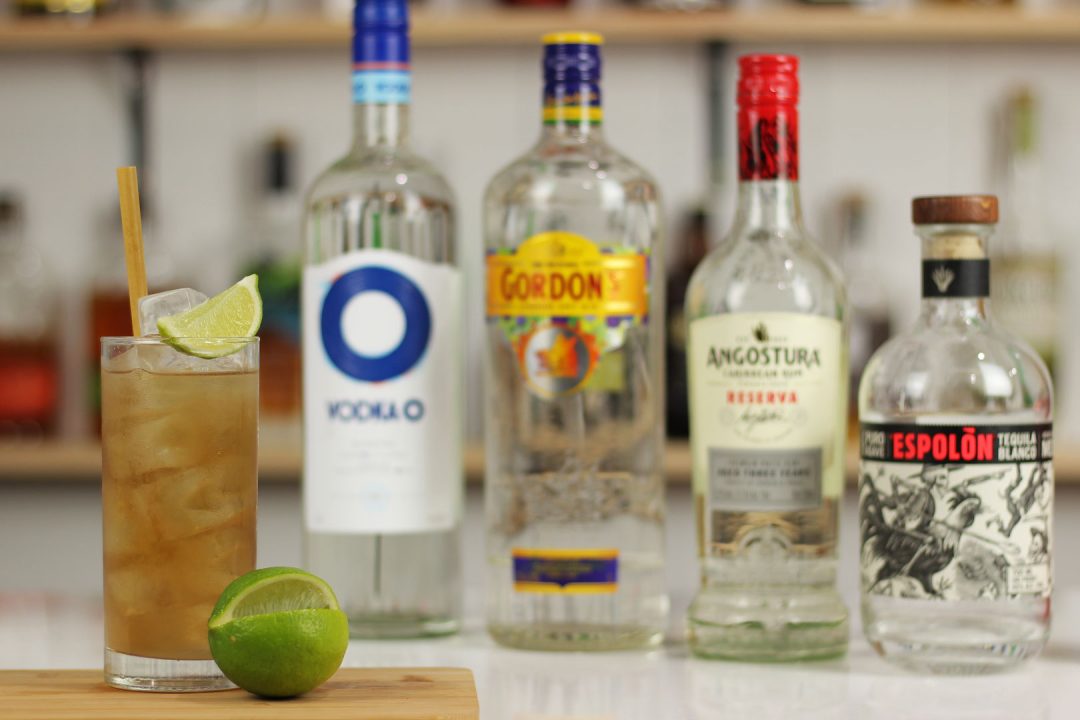 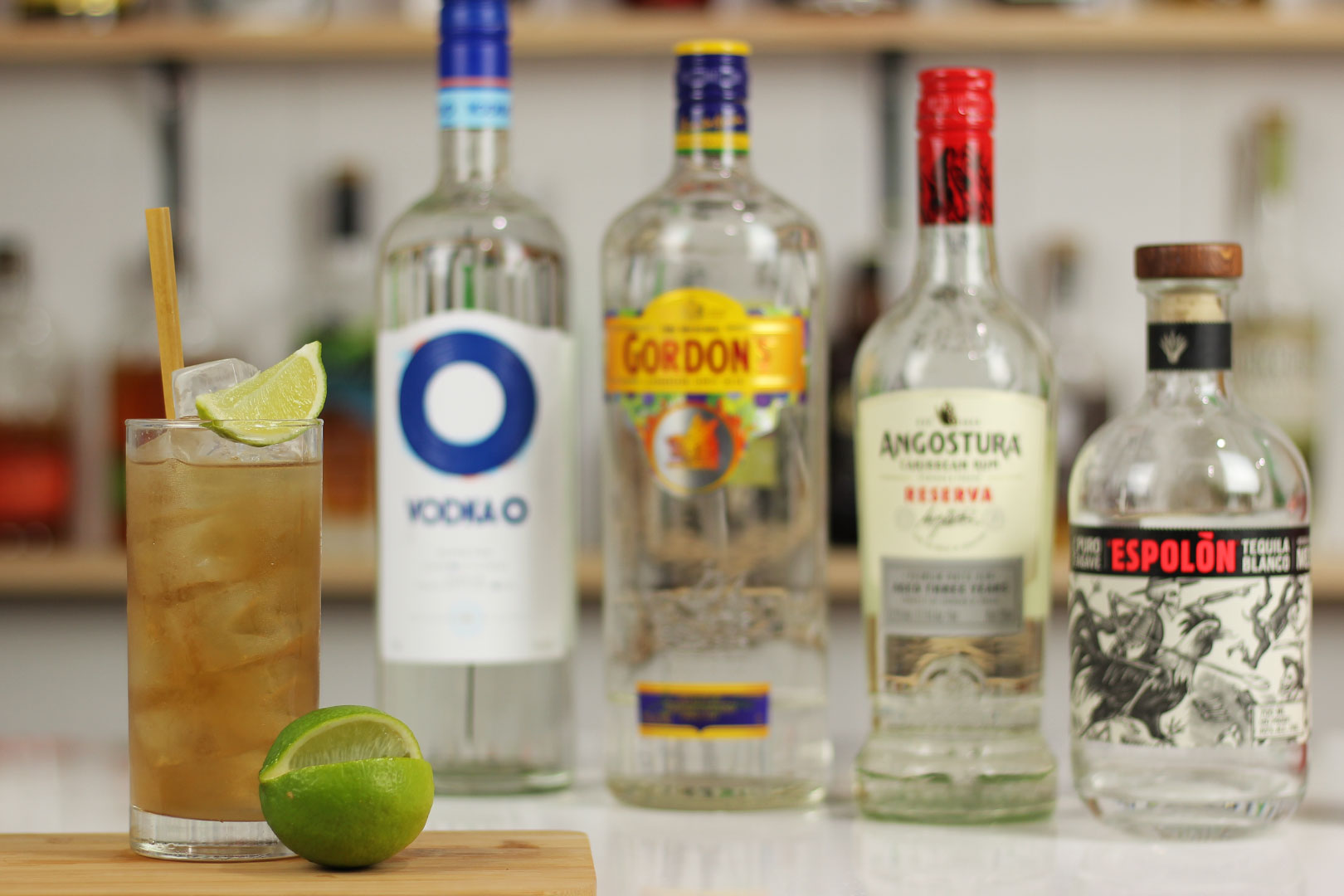 Surprising to some, the Long Island Iced Tea doesn't actually contain tea. Most likely named for it's tea-like appearance - this also hints to the drinks origins during prohibition when some drinks were made to look like tea. During US prohibition in the 1920s there was a drink being concocted called the Old Man Bishop - created by Charles “Old Man” Bishop. This was in a small community called Long Island in Kingsport, Tennessee. Legend has it that Bishop threw together his drink using rum, vodka, gin, tequila, whiskey instead of triple sec and also had the addition of maple syrup. His son later refined it in the 1940s making it closer to the well known Long Island Iced Tea recipe that we know today. It was this recipe that was featured in a Betty Crocker’s cookbook in 1961. Another 10 or more years later we have another person that claims to be the creator of the Long Island Iced Tea, Bob “Rosebud” Butt. He claims to have created it for a cocktail competition for Triple Sec at the Oak Beach Inn on Long Island in the 1970s. His recipe closely reflects the recipe that most of us know today. Originally the drink was most likely built over ice but a quick shake to combine the ingredients will do it justice. Rosebud's recipe calls for equal and full measures of each ingredient but I advise opting for 15mL/22.5mL (0.5 oz / 0.75 oz) measurements if you plan on remembering your night.
3.29 from 63 votes
Print Recipe Pin Recipe 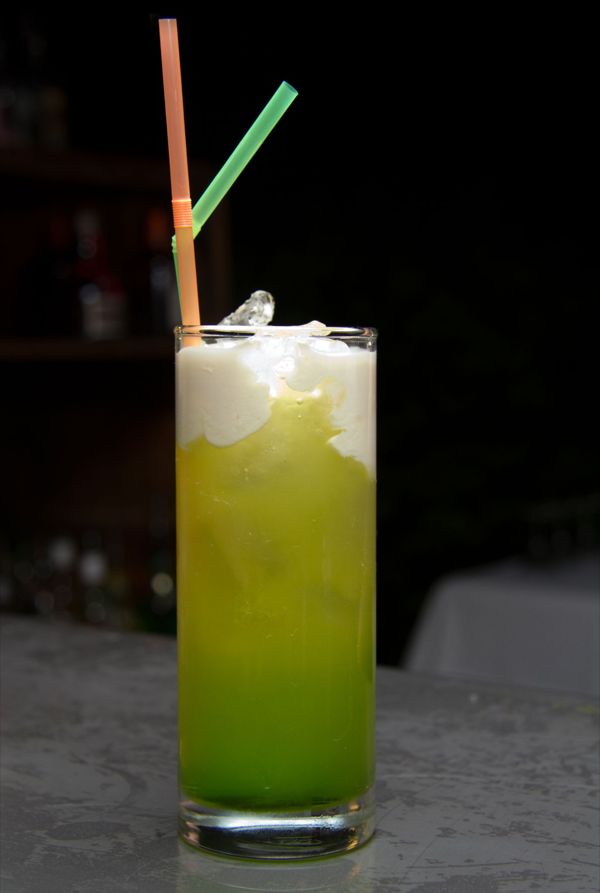 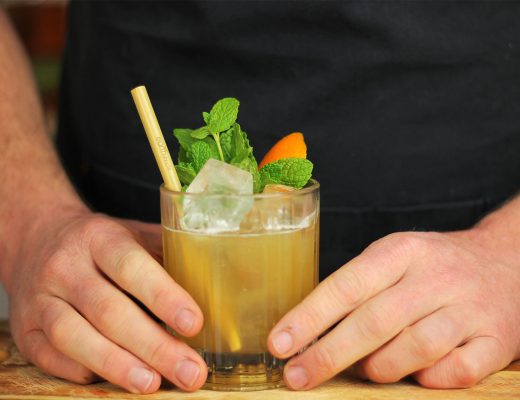