A simple riff on a classic Old Fashioned. Substituting in a flavourful sipping rum in place of the whiskey and rich maple syrup for the sweetener.

Any rum that is refered to as Demerara rum must be distilled in Guyana in the county of Demerara. In the 1700s there were over 300 sugar estates in the region, all producing their own distinct rum. By the 1930s the number of sugar plantations dropped to 230 and by 1958 there were only 18.

During the early 20th century all the stills were merged into one estate named Diamond Distillery (owned by Demerara Distillers Limited). There are now 9 remaining stills in the last remaining estate on the east bank of the Demerara river. They have an annual capacity of 26 million litres per annum. 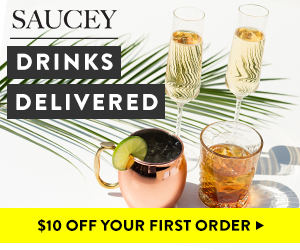 Aged RumRum
By Steve the Bartender 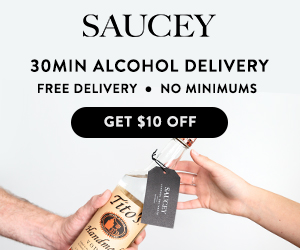