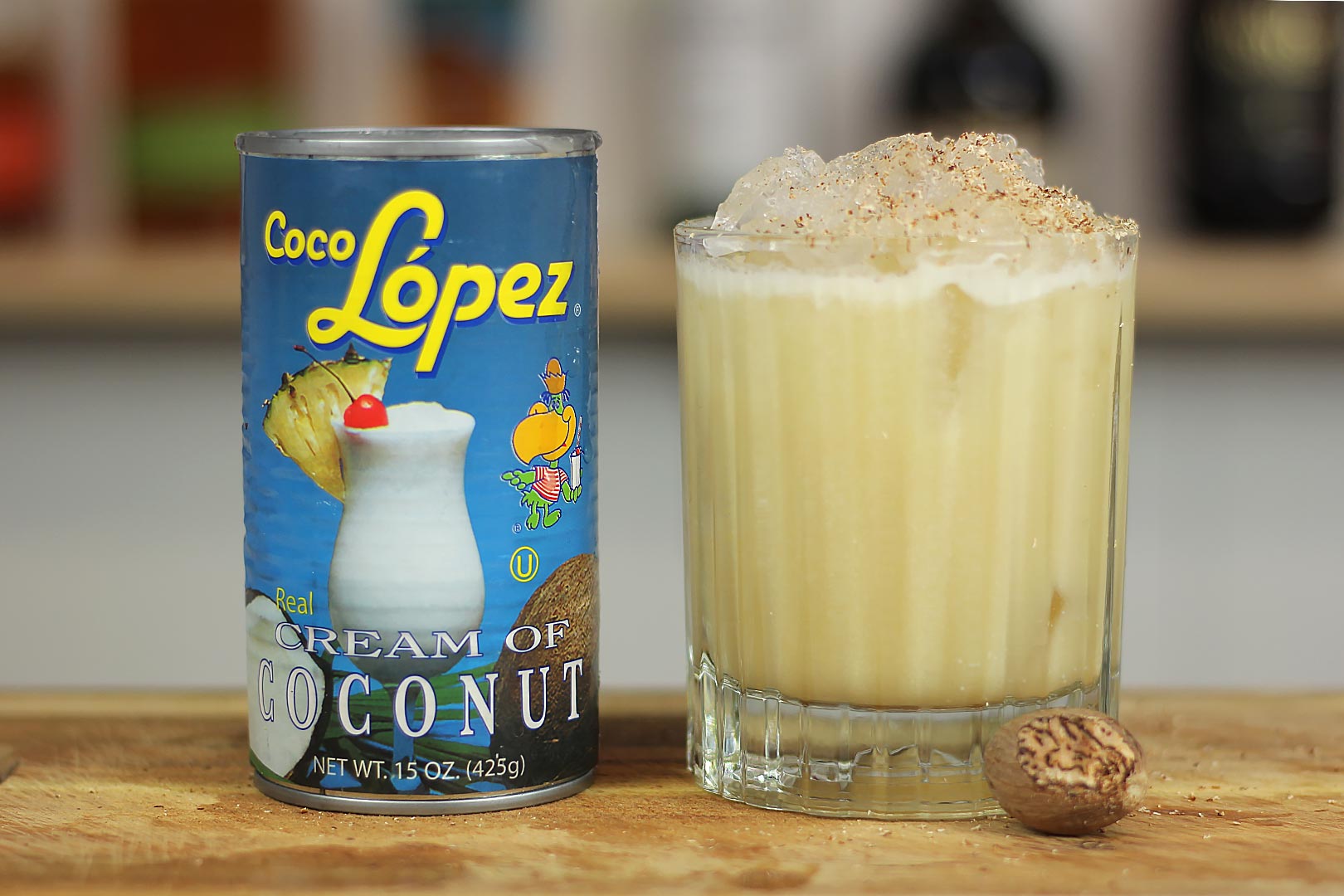 The Painkiller was first created back in the 1970s by Daphne Henderson at the Soggy Dollar Bar on the Virgin Islands. Their was no dock on the beach so guests were forced to disembark directly into the shallows, leaving them with wet dollar bills (hence the name of the bar). Pusser's rum founder, Charles Tobias, was friends with Daphne. He continued to try and extract her recipe from her but she held it as a close trade secret. He eventually took one of her concoctions and recreated a similar version in his kitchen. From there he trademarked both the name and recipe and claimed it as his own. Pusser's then proceeded to protect 'their recipe' by taking people and companies to court including well-known New York bartenders whom opened a bar named Painkiller - eventually being forced to change the bar's name to PKNY. It's mind boggling that this story is bragged about within articles on both Charles Tobias' personal blog and his company website. Fortunately it isn't trademarked within Australia 😉
3.29 from 78 votes
Print Recipe Pin Recipe

Tried this recipe?Tag me on Instagram! @stevethebartender
Aged RumRum
0 Comments
By Steve the Bartender 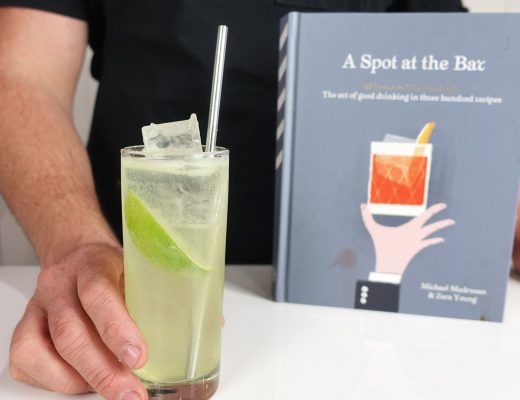 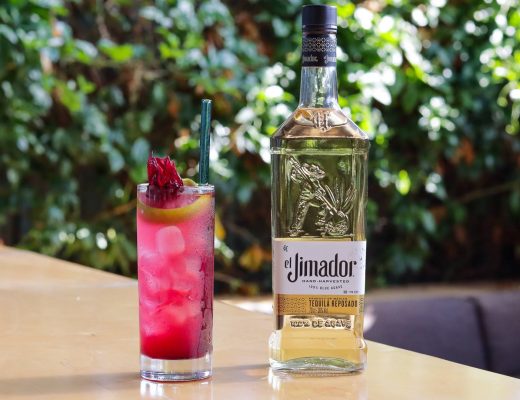