The Poet's Dream was originally featured in the Old Waldorf Astoria Bar Book (1935) as an equal parts cocktail without the addition of bitters.

It was then adapted to a format that more closely resembles a classic martini recipe and featured in the Cafe Royal Cocktail Book (1937).

The recipe listed was featured in the Esquire Handbook a decade or so later and is a lower ABV drink - hero-ing the Benedictine and it's sweet, honeyed, herbal notes. 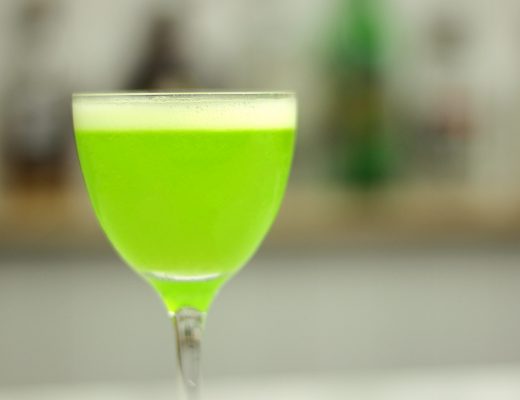 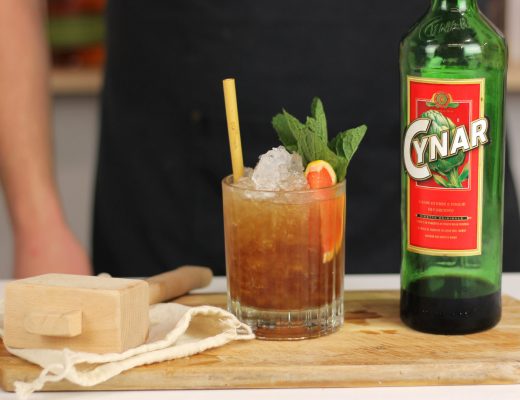