Vodka
By Steve the Bartender All In (Old Pal Riff) 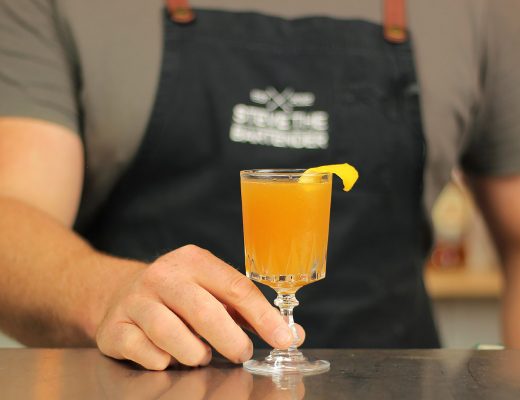