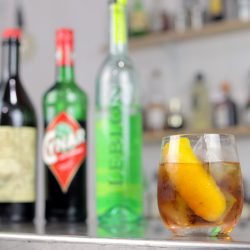 Cinzano opened a production facility in Brazil back in the 1950s and hit a road block when they tried introducing Cinzano Rosso to market. The people preferred to drink the nation's most popular spirit, Cachaca. Apparently the Rabo de Galo (translates to 'rooster tail' or 'cock tail') was a creation to tailor it to the Brazilian people. The original called for 2/3 Cachaca and 1/3 Cinzano Rosso but it's now common to split the Rosso with Cynar (another Brazilian favourite).It's made many different ways depending on the region. Different ratios and/or different glassware - some bars serve it in a large shot glass with incremental lines specifically designed for the Rabo de Galo.
4.63 from 8 votes
Print Recipe Jump to Video Pin Recipe

https://youtu.be/x-M3yunbaQg
Tried this recipe?Tag me on Instagram! @stevethebartender
CachacaCynarSweet Vermouth
0 Comments
By Steve the Bartender 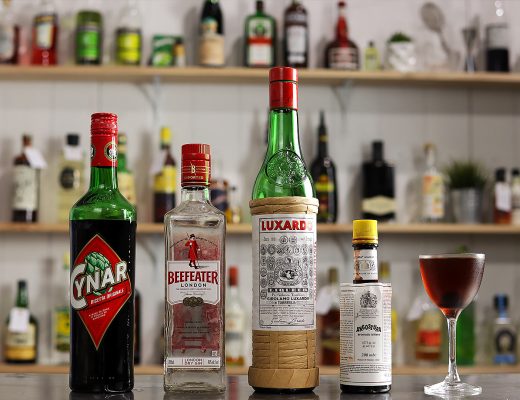 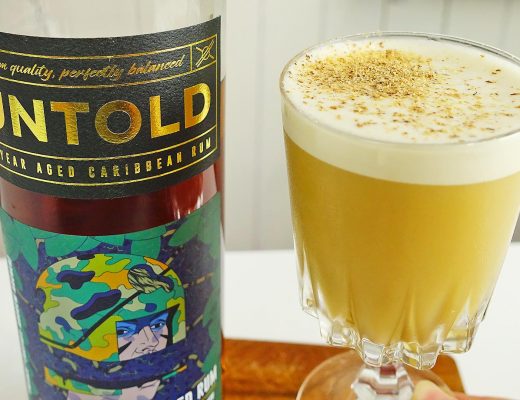