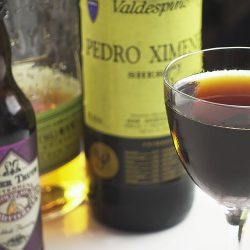 There are numerous Tootsie Roll recipes out there - some calling for Kahlua and orange juice but I feel this to be one of the more refined versions. It was developed by Aisha Sharpe, one of the contributing writers to Liquor.com.It's named after the the iconic Tootsie Roll chewable candy (see notes below for more info). The spicy rye whiskey tries to overpower the rich, raisin-like PX sherry whilst the chocolate bitters brings it all together to make one delicious and rich spirit-forward libation.
3 from 12 votes
Print Recipe Jump to Video Pin Recipe

The Tootsie Roll (candy) The Tootsie Roll is an iconic treat that launched one of America's biggest candy company. It has a cocoa flavour, lined with a subtle, fruit-flavored undertone. The number one-selling chewy chocolate candy in America and it has been made with the same recipe since 1896, when Leo Hirshfield, an Austrian immigrant, opened a small candy shop in New York City, producing the first individually wrapped penny candy from a recipe he brought from Europe.
Tried this recipe?Tag me on Instagram! @stevethebartender
BittersChocolate BittersPedro XimenezRye Whiskey
0 Comments
By Steve the Bartender 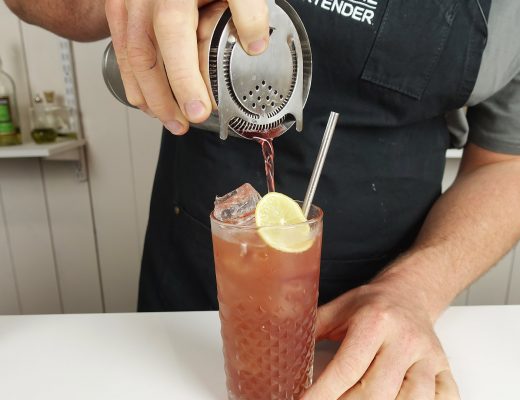 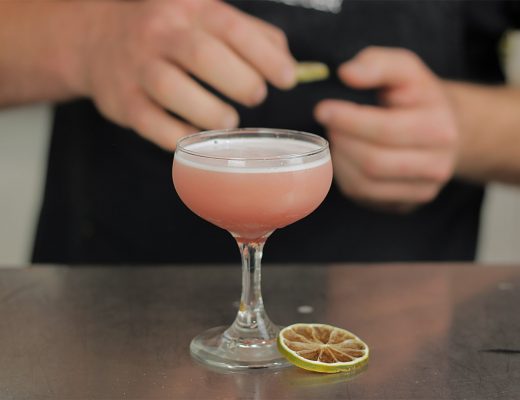