Aperitif wines are aromatised wines. This means that the wine has been infused with botanicals that add flavor and color. The main types of aperitif wines include vermouths, quinquinas and americanos.

Here is a break down of fortified and aromatised wines courtesy of vermouth101.com

Vermouth’s are infused with botanicals (aromatised) and fortified. A fortified wine has spirits added resulting in a higher alcohol percentage. In most cases, the vermouth is fortified with a neutral grape brandy.

How strong is vermouth?

Aperitifs and fortified wines are low in alcohol when compared to spirits but are higher than your average wine. They are similar in alcohol percentage to port and sherry – usually between 13%-24%

Why is it called vermouth?

The word “vermouth” derives from the word “wormwood”. It’s inherited from earlier Hungarian and German wormwood-infused wines of the same name.

What are the different styles of Vermouth?

3 Vermouths to Fit your Budget 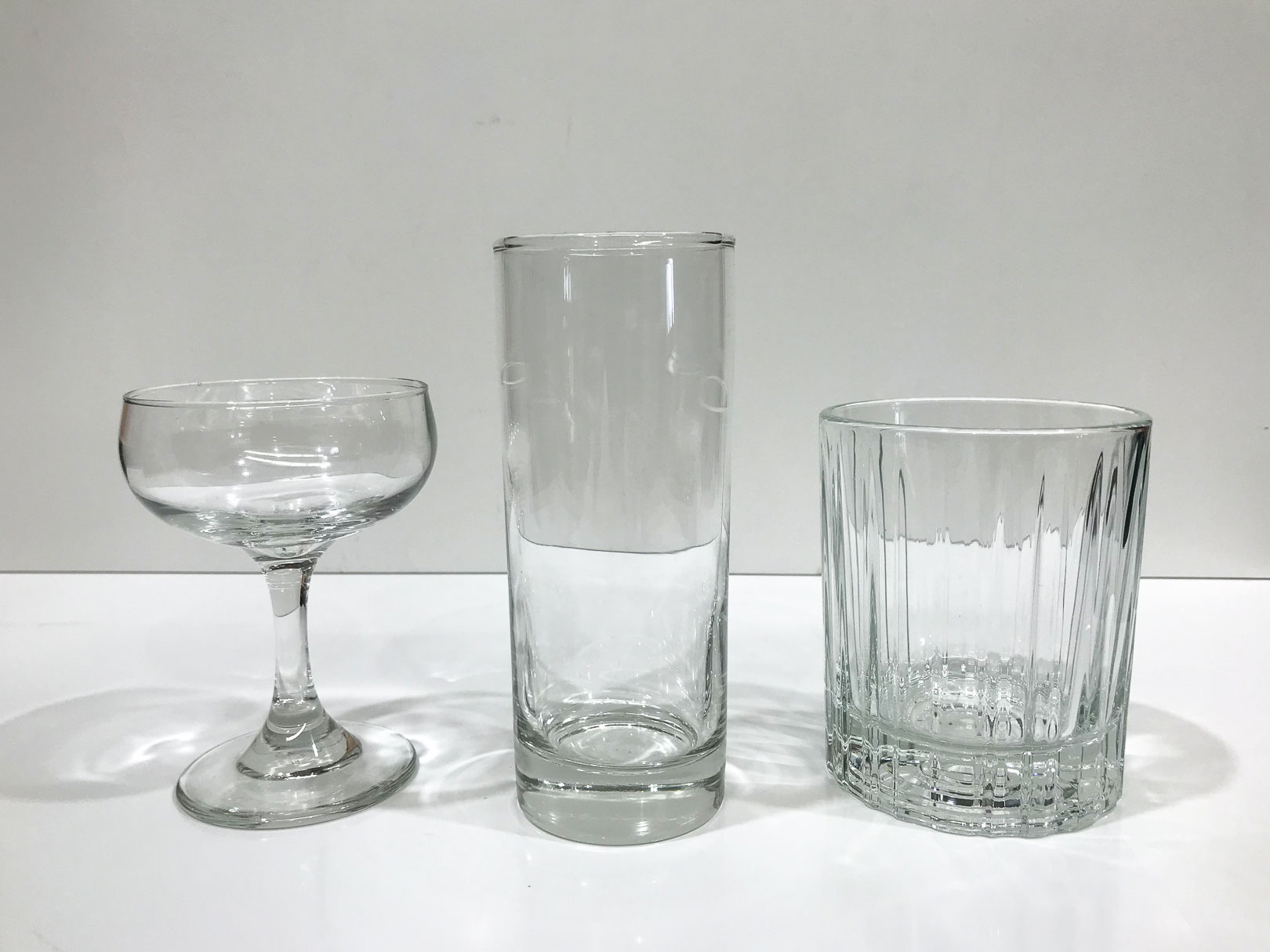 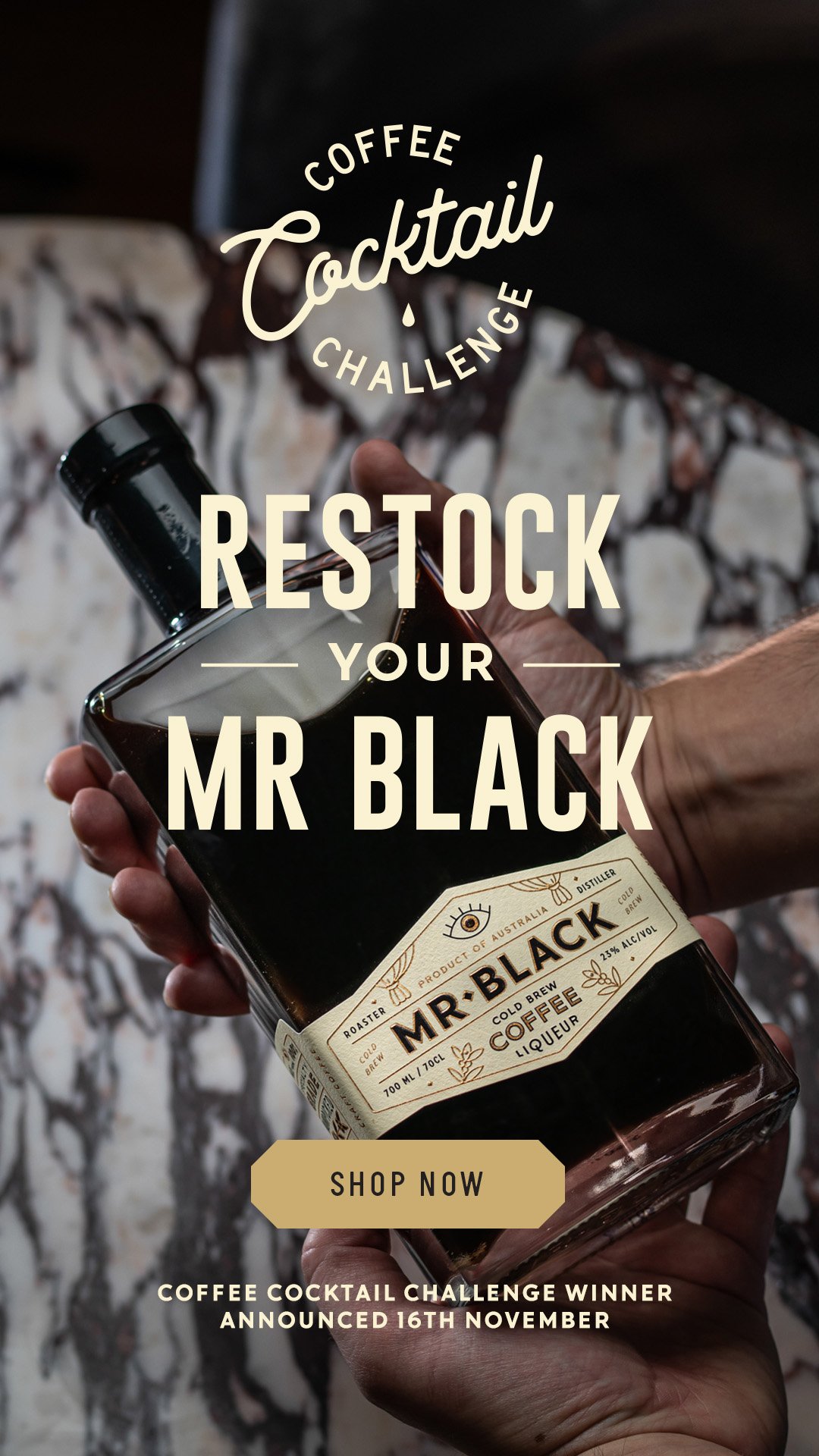