Gary Regan was a well known and highly respected member of the bartending community. He stated that only two cocktails he had tasted in his entire life had made such long-lasting impressions. Takumi Watanabe, a Japanese bartender at The Sailing Bar, is responsible for one of those moments. Gary referred to Takumi's Aviation as "the very best Aviation cocktail I’ve ever encountered."

It was during a Diageo cocktail competition in Athens back in 2010 when Gary Regan tried Takumi's Aviation. Takumi didn't have access to Creme de Violette so he substituted this key Aviation ingredient with Parfait Amour which is often made with a curacao base and features orange and vanilla notes rather than the more floral violet liqueur. 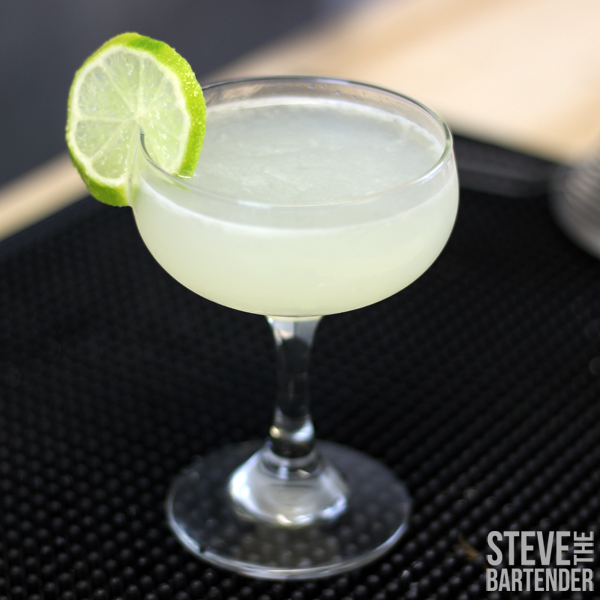