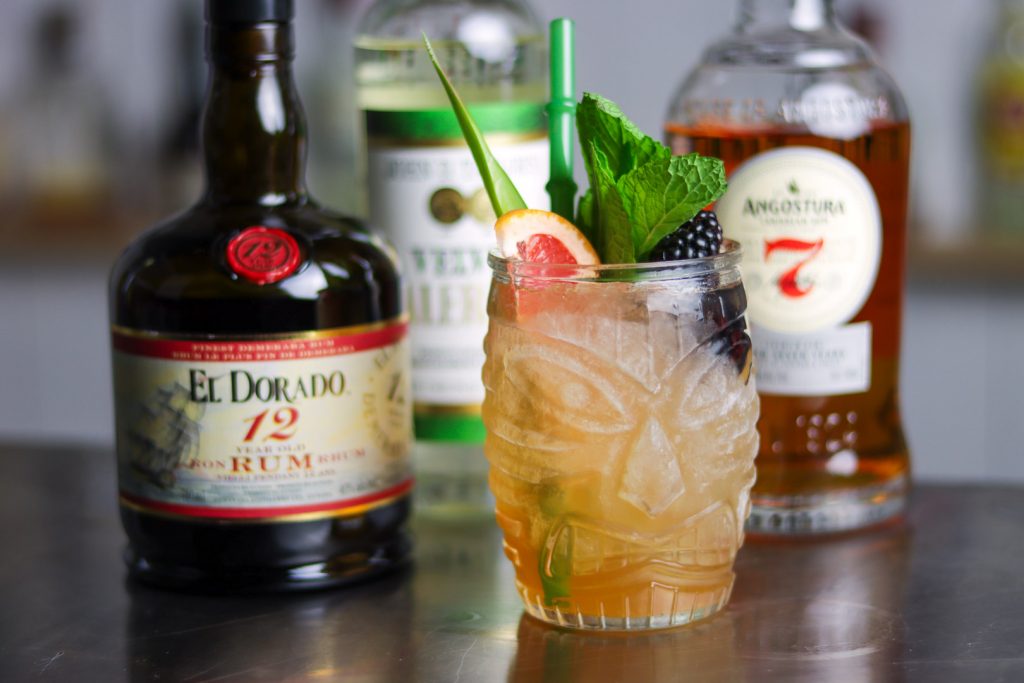 Donn the Beachcomber created the Zombie back in 1934. He spent months of research and dozens of bottles of rum to perfect his recipe. Imposter Zombies started appearing on menus around the US but Donn had an ingenious system to keep the ingredients a secret. It wasn't accurately replicated until Jeff "Beachbum" Berry discovered the original recipe.

This is an adapted version of Donn's, featured in the Smuggler's Cove Tiki Book.

Be warned - this drink is potent and I'd recommend sticking to the two Zombie maximum rule. 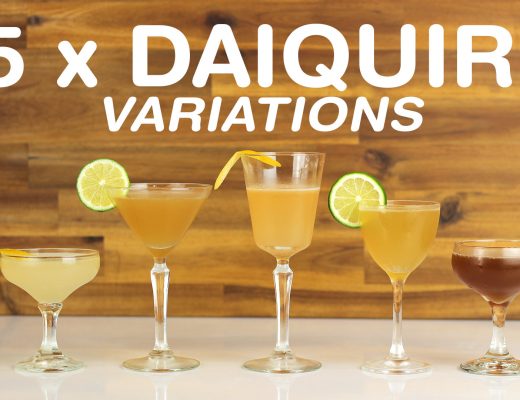 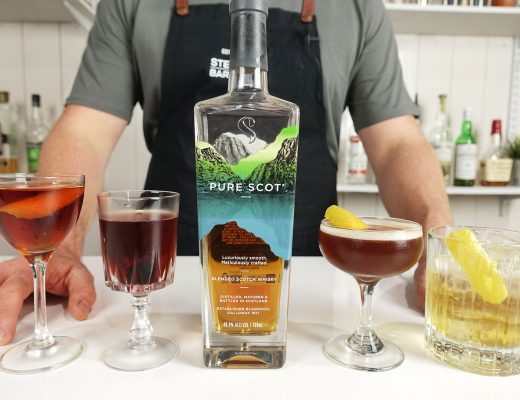